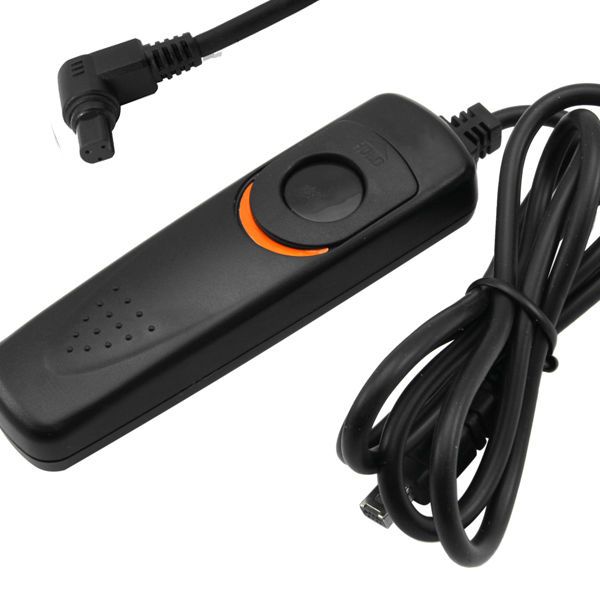 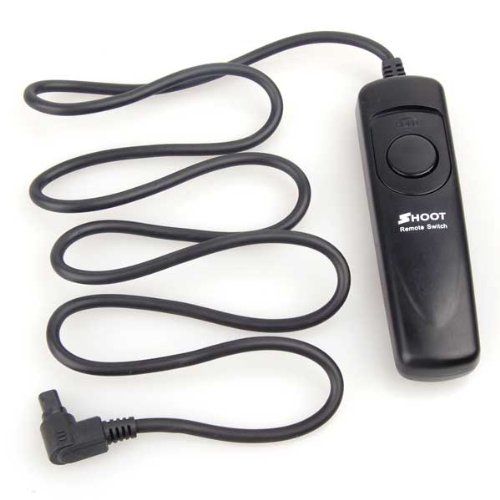 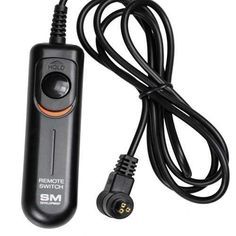 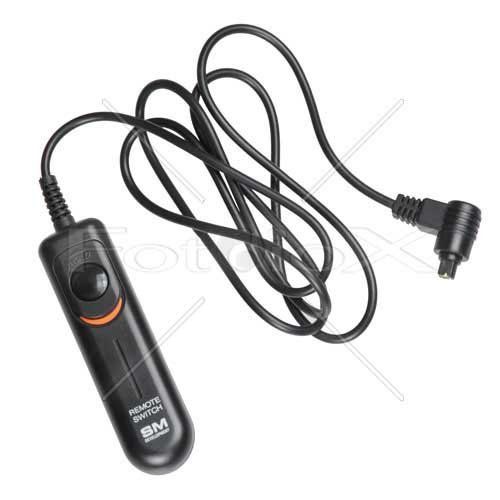 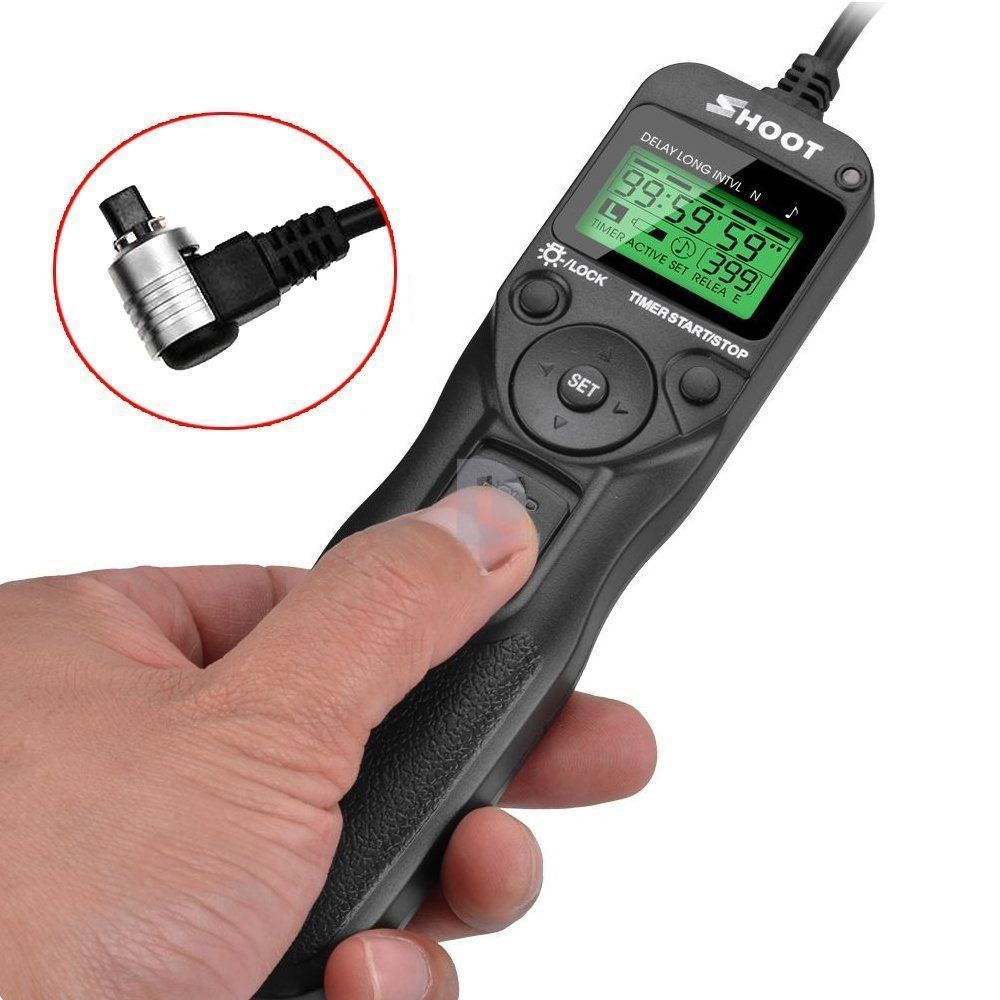 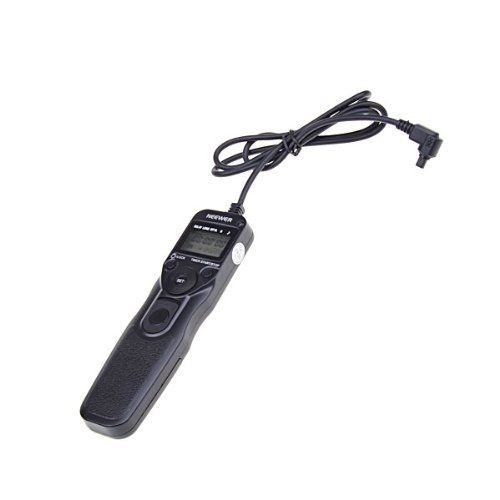 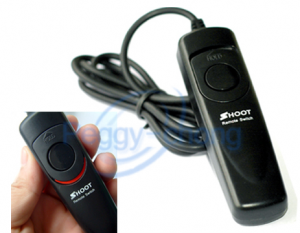 Try to keep the camera away from such light sources. 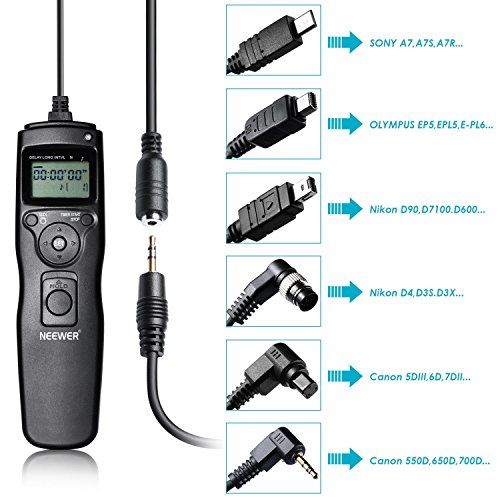 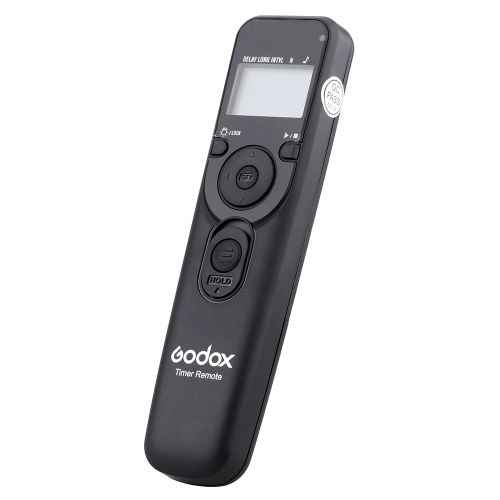 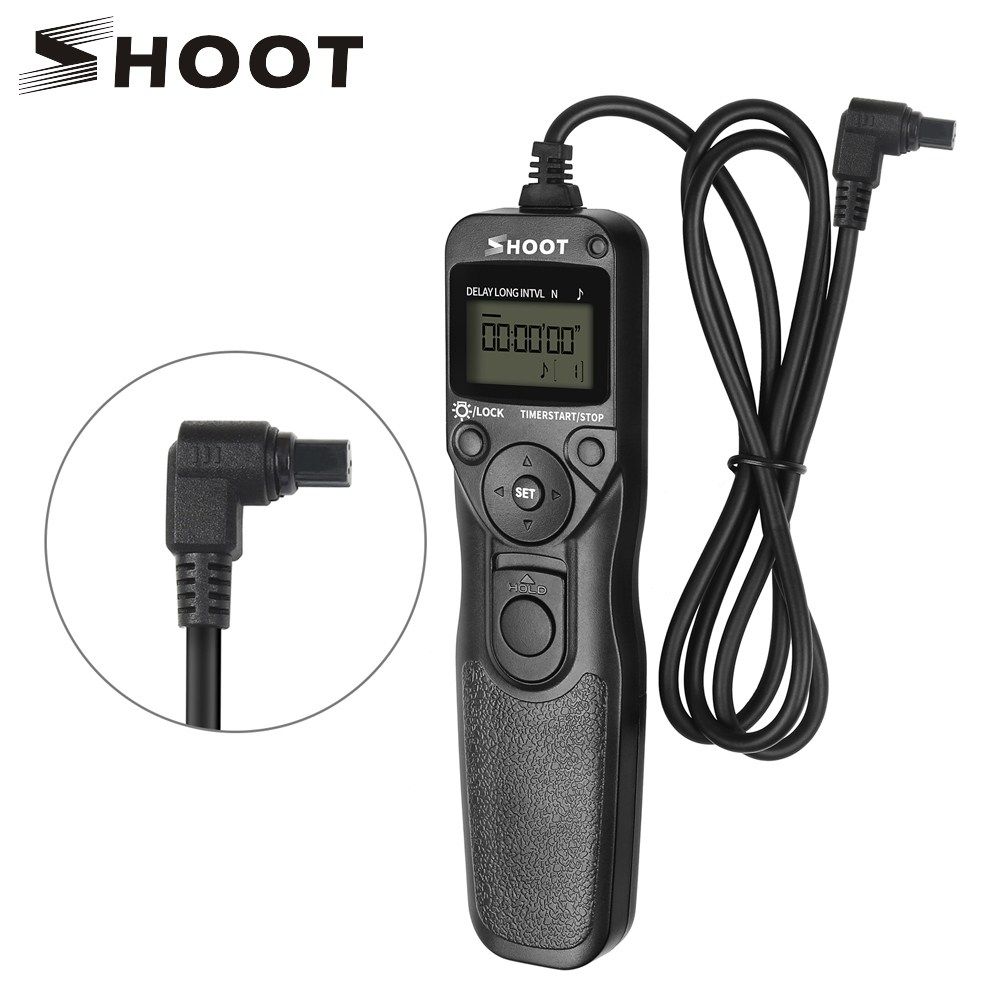